It’s going to be rully big. A post especially for Kei-chan: 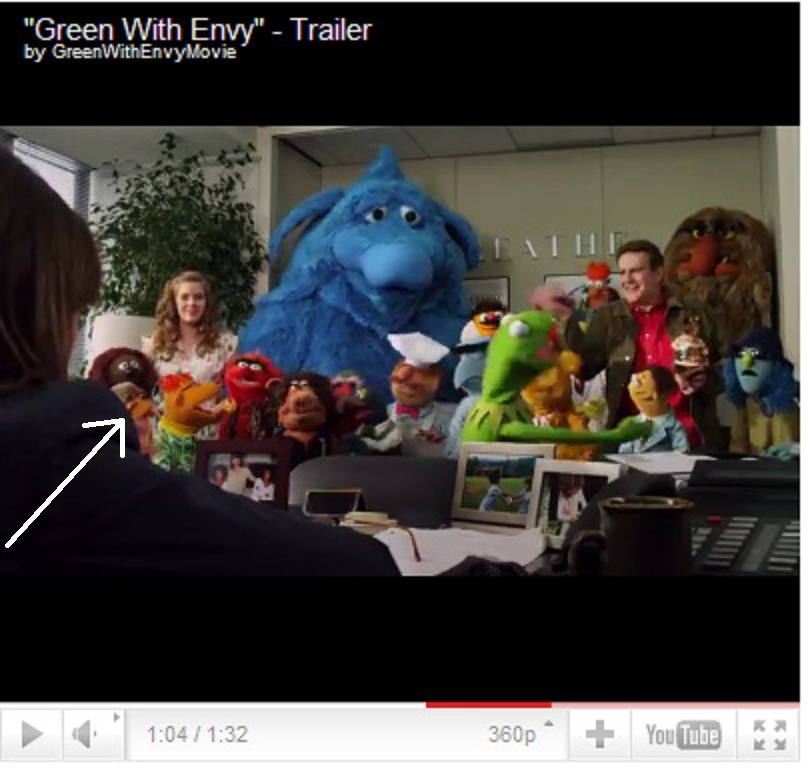 In my recent era blogging, I had one particular post that really just took off, and that was one asking whether Mary Travers was the inspiration for Janice the Muppet. I had been recently mentioning about Janice to Kei, and she was clueless. Even for a child of the 1980’s, I was a little surprised at that. Scary, actually, in that I remember when these characters, as a group, became popularized with Sesame Street in 1969.

Just by chance, Kei came upon the link for the new Muppet Movie trailer. I, of course, wanted to know if we were going to see all of Jim Henson’s Muppets. Not just, like, the Big Five or the Big Six.

Popular television just lives on and on, which is such a neat thing. I usually blog heavy topics, and it’s so nice simply to be able to talk about the light stuff that so many people enjoyed in popular culture. Surprisingly, these are the things that attract people to sites on the net. People like that People Magazine aspect of the internet. When they’re not having flame wars over unmeasurable opinions, they really want to look at old commercials from the 1960’s or 1990’s. They want to know what their favorite singers of years ago are up to. All this stuff kind-of lives on in the millions of servers out there.

You can YouTube the old game shows and figure out which incarnation of Password was the best. See Betty White from the Match Game, which was the coolest thing around 1974. (You can also find Betty White as a contestant some years earlier on Password, which her husband hosted until he died of cancer around 1980.) I have no doubt that part of Betty White’s appeal as a contemporary popular actress is the fact that people can go back and find her all over television.

I think the actors and actresses like that who endured were people who were close to the stage. In the theater, you have to be overall good, or else the people aren’t going to fill the seats. Television changed that math a bit, since it was free and the choices were really limited. But the people who broke into television were the ones willing to play along with it.

Jim Henson was a similar soul. He had an idea for a certain style of puppets, which he actually developed in the 1950’s. So for years, he was in relative obscurity, creating these characters. His break came with Sesame Street in 1969, which itself was something pretty radical. The little kids today are inundated with educational programming, but in my day it was Sesame Street or Bugs Bunny and the Flintstones. The last two were created for adult audiences. No one thought that educational programming for kids would work.

It will be fun to see what they have done with this latest movie.